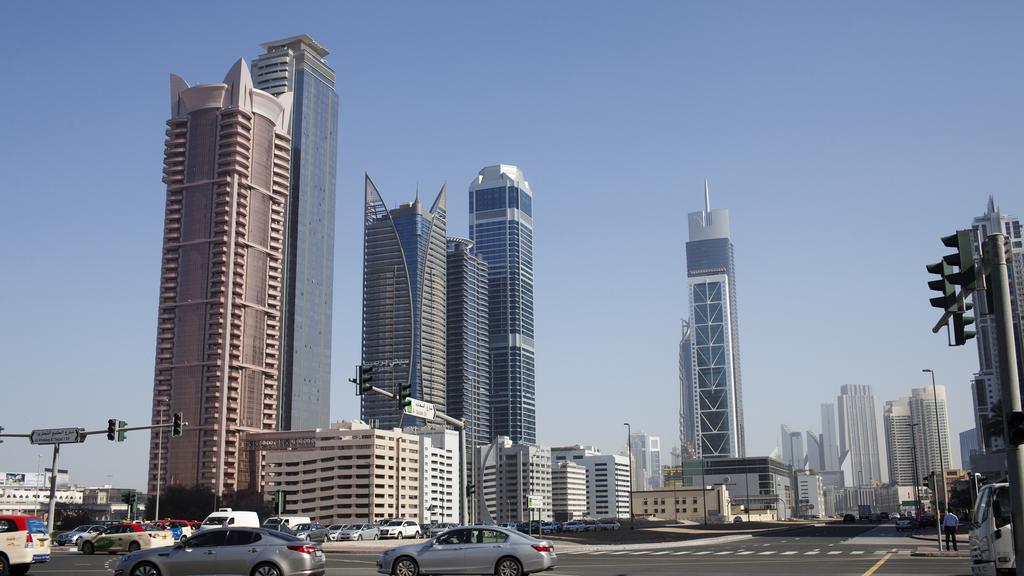 The non-oil part of the United Arab Emirates economy is expected to grow 3 percent this year, accelerating from 2.7 percent last year, the central bank said.

The recent improvement in oil prices has shed a positive sentiment on the economic activity in the non-oil sector and boosted economic confidence,” it said in a third-quarter review published on Wednesday.

However, overall gross domestic product is projected to grow only 1.6 percent in 2017, down from 3.0 percent in 2016, because of a shrinking oil sector, as the UAE cut output under a global deal among oil producers.

The central bank’s estimate of non-oil sector growth is considerably higher than the 1.9 percent projected by the International Monetary Fund.

The bank did not account for the difference, but said its Non-Oil Economic Composite Index, developed to track activity, had grown 3.1 percent in the third quarter of 2017 on the year and averaged 3.0 percent growth over the first three quarters.

“The third quarter of 2017 is the first quarter since the beginning of the oil price fall that marks the recovery of the non-oil ECI to its long-term trend, signifying a rebound towards further growth,” the central bank said.

The overall UAE residential property market continued to decline moderately in the third quarter of 2017, with prices in Dubai dropping 1.4 percent from a year earlier and prices in Abu Dhabi plunging 8.6 percent, it added. It said Abu Dhabi was affected by a softer job market and cuts in public spending.

Leave us a message, or two.